My son’s friend was over at our house playing about a month ago. Unprompted he stopped the game they had created, walked over to me and said “You know, some people treat me bad because of the color of my skin” (he’s African American). It knocked the wind out of me to hear this 8-year old child say these words. I said, “I’m so sorry, dear. You don’t deserve that. Have people in our neighborhood treated you that way?” He said yes, but they didn’t live close by and then went back to playing. I wanted to run out and find the people who were treating this child that way. I felt helpless. I wanted to fix it but knew it was a much bigger problem than our neighborhood. After I’d had some time to sit with what he said, I stopped him on his way home. I told him that we love having him come over to play and he is welcome any time, and if any one treats him badly again because of his skin color, to let the closest trusted adult know and to remember that he is valued and loved.

After he left I asked my son if he had heard what his friend said. He hadn’t so I talked with him about it and we discussed ways that he could support his friends of color if he heard anyone saying something mean about them because of their skin color or if they told him about something that had happened. We agreed that he would speak up and say something like “that’s not right/nice/cool”, check in with that friend to see if they were okay and ask how he could help, and let the closest trusted adult know.

That was over a month ago but it has stuck with me. Now the events in Charlottesville have happened where hate came out hoods-off to the streets. How can I help change the hearts and minds of those spewing hate and committing violence, or even those who stay silent and let it happen? African Americans have been facing this hatred for so long. As a white ally, it is my responsibility to talk to other white people about ending racism in all its forms and to listen to and support people of color in my community.

Being that I am the parent of two white boys, it is also my responsibility, and the responsibility of other parents of white children, to teach them to treat all humans with dignity and respect, no matter their skin color, gender, religion, sexual orientation, ability, socio-economic status, or other identities. I have been doing this with my two kids since they could speak, but mostly in theory or “what if” scenarios. I see now more than ever that it’s important that my kids are ready and able to speak out against injustice when they see it, and support their friends and peers.

They’ll be starting school soon. I’ve seen a couple confederate flags in the neighborhood. Will the children of the families with those flags, or others who aren’t as obvious about it, treat their peers of colors with the same hatred that we just saw in the streets of Charlottesville? Will the school administration and/or teachers say something at the beginning of class reminding all students to treat each other with respect? My son has had some wonderful teachers so I don’t doubt their commitment to supporting all the students. However, I’ll be searching for ways, such as joining the PTA and volunteering, that I can get involved and help create a supportive learning environment for all our kids.

So, for those of you who like lists, here are a few things you can do as the parent of white children:

These are a few of the many things you could do to participate in the work of social justice. Just be sure that you are talking with your kids about these issues and how you’re responding to them. This will teach them resiliency, problem-solving, and respect for others. No one is perfect, but by showing them that you are committed to doing what is right and fair, they will learn to do the same. Remember that you’re raising the next generation and what they learn as a child will stay with them through adulthood and effect what we are able to accomplish as a nation. You may not live to see us get to a point of equality and respect for all, but maybe your kids will.

4 thoughts on “Raising White Kids to Be Allies” 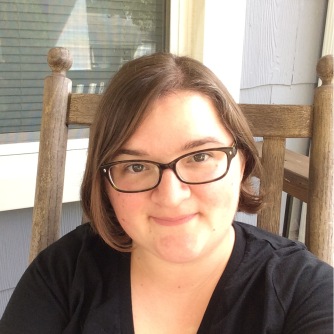 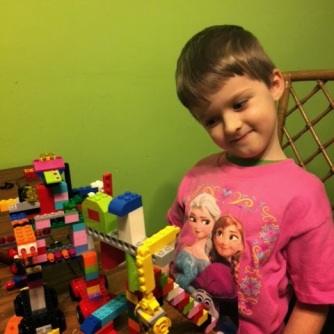 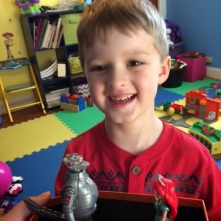 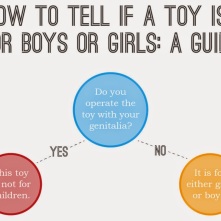 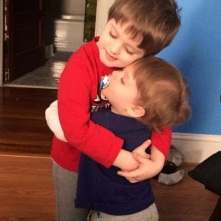 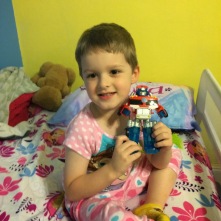 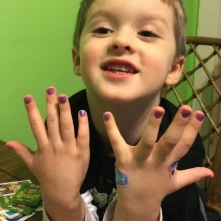 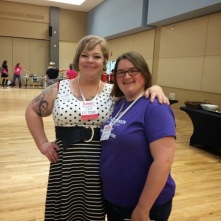 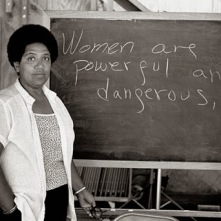 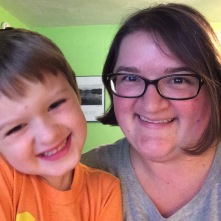 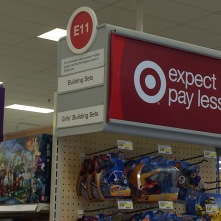 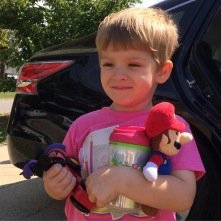 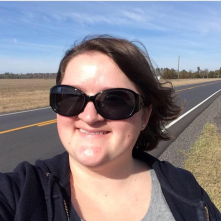